Child Trafficking is termed as any injustice or exploitation caused to children under the age of eighteen. It can be defined as an act of cruelty where illegal transportation of children, an act of buying and selling for some commercial use and for exploitation which is performed within or outside the country. A study was conducted by the National Human Rights Commission of India (NHRC) in 2005 about the rise of human trafficking within India. As a result, it was found that India was a fast becoming the foundation, transit point, and destination for traffickers of women and children for sexual and non-sexual purposes.

These findings have only been increasing since being recognized in 2005, and have become a very large problem. Approximately 20,000 children and women were subjected to human trafficking in 2016. This was nearly a 25% rise from 2015 itself. Poverty-stricken states have been the worst hit such as Andhra Pradesh, Bihar, Karnataka, Uttar Pradesh, Maharashtra, Madhya Pradesh, Rajasthan, Orissa, and West Bengal. Assam holding 38% of the nation’s cases is the state holding the largest child trafficking cases in India.

There can be many ways through which the children have reached in the traffickers’ eyes but generally, these children are promised for a daily wage to support their families and in some cases, the parents themselves insist their children due to poverty taking into consideration of them being an asset to the family rather than providing them education. But unfortunately, in reality, they are bought into forced slavery or transported to various regions for begging labor, or sexual exploitation. As per the Central Bureau of Investigation reports, there are an estimated 1.2 million children involved in prostitution in India. Some of the NGOs have estimated that between 12,000 and 50,000 women and children are trafficked into our country yearly from bordering nations as a part of the sex trade. 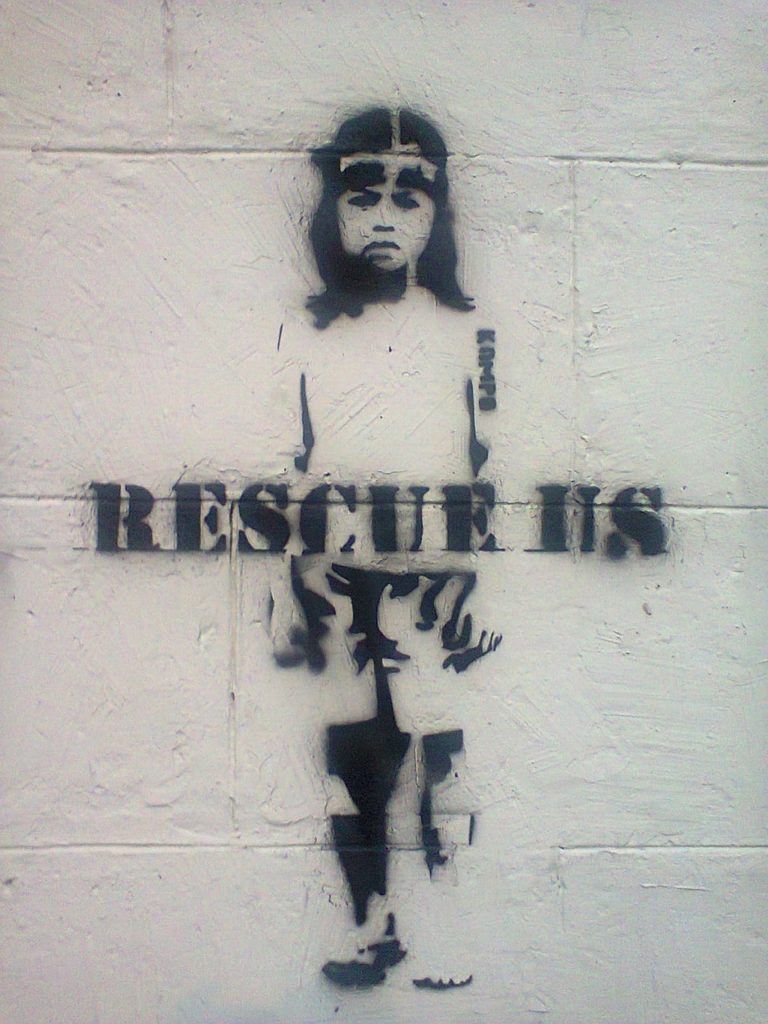 As per UNICEF, around 12.6 million children are engaged in hazardous occupations. It has also been found that in India only 10% of human trafficking is international, meanwhile, 90% is interstate. According to the International Labor Organization, India has long been among the worst offenders in the list of more than 150 million victims of child labor around the world.

One of the few reasons for the rampant child trafficking is a lack of awareness about means of escape or resources to defeat the vicious trap of it. About 59% of adolescents do not know of any way to protect themselves from trafficking, and 72% did not know about services that could help them, a World Vision India study found. Social challenges such as poverty, illiteracy, unemployment thereafter contribute to this inhuman flesh trade.

Our organization and you, as a cognizant citizen of the country, must strive to raise awareness amongst the uninformed to fight against this corrosive social evil.