Since independence, poverty remains a major concern in India. But what defines poverty? Poverty is defined as the condition in which one is unable to fulfill their basics needs for survival. A large number of people in India are either living off streets or in slums in extreme poverty, begging for food for their survival. Where two-thirds of the population of India lives in poverty, 68.8% of the population lives on less than $2, and 30% have even less than $1.25 to survive a day. India is one of the countries with having a dense population, and in such a densely populated country, many major problems are faced such as unemployment, high cost of living, power shortage. This leaves problems like poverty, starvation to death, child labor unnoticed, and ignored. In our country, the number of children living in poverty is more than the number of adults. Poverty forces these children to work in factories. It can also cause malnutrition and cholera-like diseases because of the unhygienic environment. “Effects of poverty are most damaging to children. They are the worst off and the youngest children are the worst off of all”, said Anthony Lake, executive director, UNICEF. 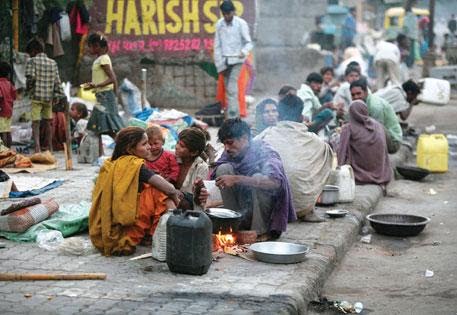 The year 2020 however, highly affected by many problems like coronavirus which furthermore deteriorated the condition of India and resulting in more poverty, unemployment, starvation, and whatnot. Many children in India are still deprived of their basic rights without any hope. We not only need money but also support to make sure their rights are protected and basic needs are fulfilled.

Aastha Nishtha Foundation strives to fight against such social issues. We all need to stand together and fight for the betterment of our country.
“Poverty is not being without money but being without hope” 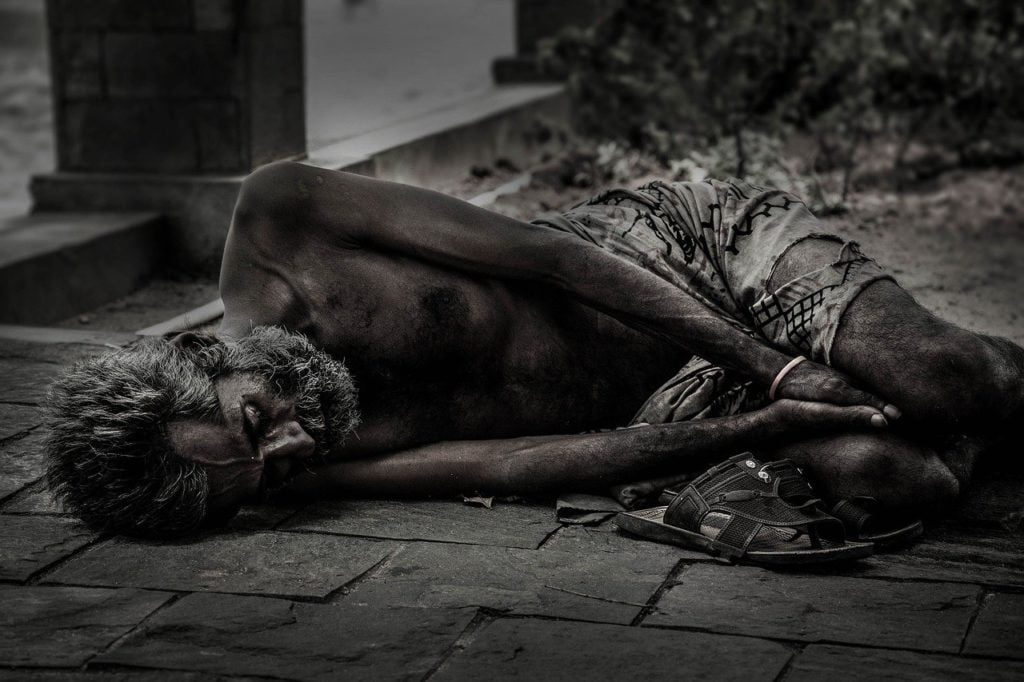 Here are some recent data about poverty in India:

1 thought on “POVERTY IN INDIA”