Education can be considered as one of the most powerful tools in contemporary society, it is truly empowering. Literacy can be defined as the ability of an individual to read and write. Even when a person has acquired basic education but faces difficulty in reading and writing, he or she would be considered illiterate. In a society such as Indian society, education can truly contribute to a larger social change and bring about reforms to deeply embedded religious and patriarchal values. It is believed that the holistic development of a country can be largely attributed to its education system; India, therefore, is lagging behind when compared to other leading economies. 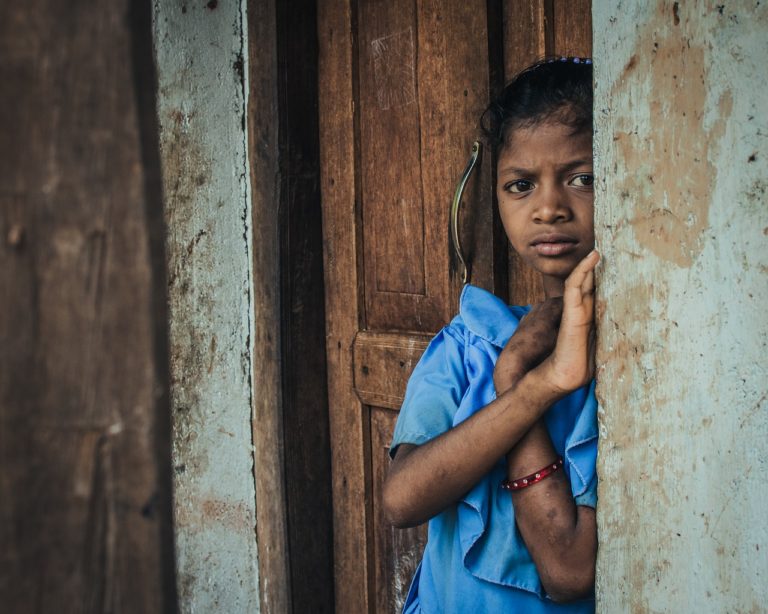 Illiteracy is an outcome of several socio-economic problems in India, the rampant population growth and lack of resources can be understood as one of the major reasons along with the class and caste divide that allows only the privileged to access these resources. Lack of education due to gender discrimination has caused half the population to be deprived of education. The issue of cultural backwardness in the rural areas, poverty, and paucity of awareness can be equally blamed for the curse of illiteracy in India.

Since independence, India’s literacy rate has increased six times. Even though the literacy rate has increased from 12% in 2001 to 74% in 2011 India still has the world’s largest population of illiterate adults. As per the Census 2001, as many as 560,687,797 persons in the country are literate. The male population is of 336,533,716 and 224, 154,081 is that of the females. Only over one-third of all children who enroll in grade one is able to reach grade eight. About 35 million children aged 6 – 14 years have not attended school. 53% of females between the ages group of 5 to 9 years are illiterate. In India, only 53% of locale has a primary school, meanwhile, only 20% of habitation has a secondary school.

The Constitution of India recognizes the importance of education for all; hence it has laid down several provisions to ensure proper and effective implementation of educational rights in the country. Both Central and State Government have undertaken many initiatives and schemes to eradicate Illiteracy in India. The Sarva Shiksha Abhiyan operating since 2002 covers people who domains, especially elderly citizens and women to provide primary education. National Literacy Mission Program has been implemented in 1988 to educate millions of people in India. Saakshar Bharat is another program which aims 80% literacy level at the national level, its focus is on promoting literacy among women.

It is high time that as responsible citizens we should work on grassroots levels to enable education for all, so in future India is a contributor to not just the world economy but also a homeland to great intellectual minds who are able to opine freely and unbiased. Fighting illiteracy in India would be easier by creating more awareness among the common people. By donating towards the cause and volunteering to teach the underprivileged, we can support our government to provide adequate resources to the economically deprived sections of the society.

2 thoughts on “ILLITERACY IN INDIA”